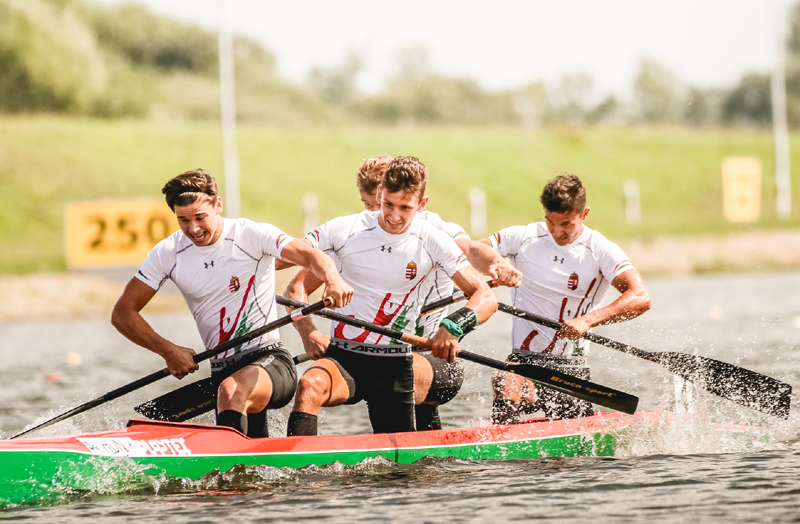 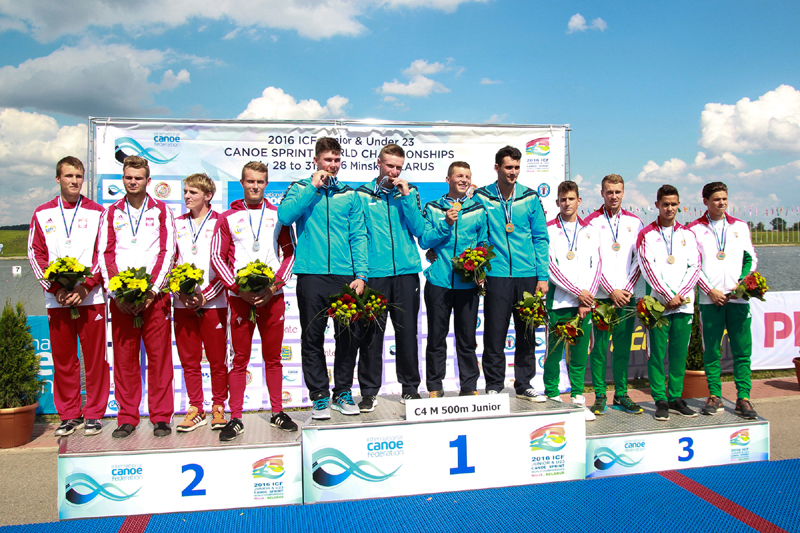 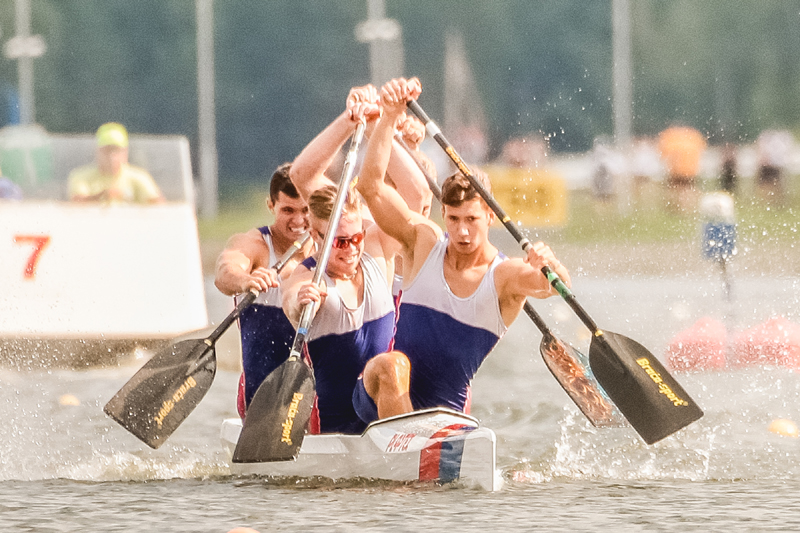 — We should participate in the preliminary race, but several teams withdrew and we came straight to the final. Recently, we became the European champions and now we are also the World champions. We have a wish to get to the Olympics 2020. Unfortunately, we didn’t select in Rio, so that we use these four years of preparation to the maximum. Our crew is still very "young" - this is only the second race in this composition. 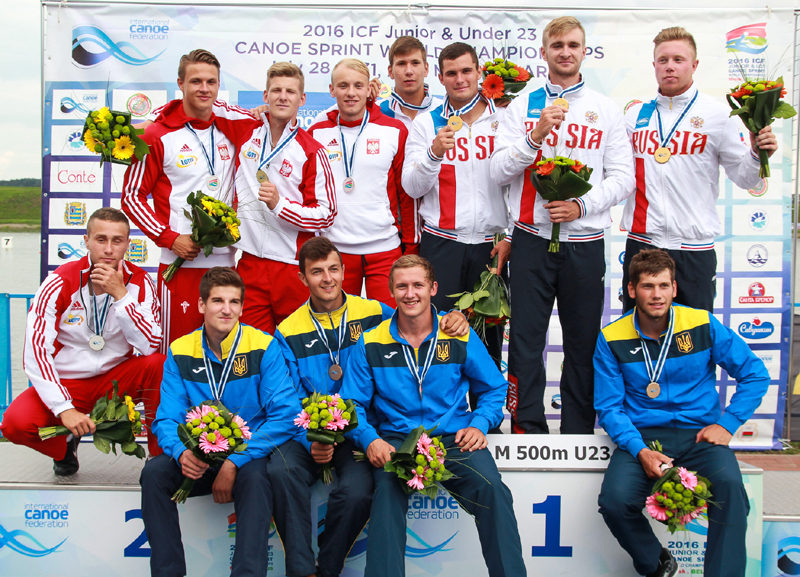